RIFFS ON A THEME 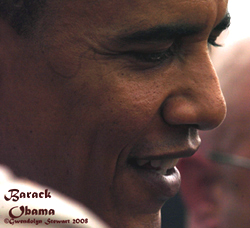 What is going on?   Is this a new-fangled way of saying X has "charisma"?

And by the way, was Pope John Paul II the first non-rock star of whom it was said that he was greeted/treated like a rock star?


BECAUSE WE CAN? OBAMA AND THE NSA 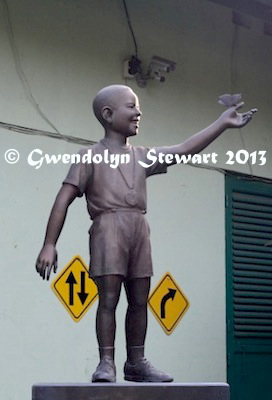 November 1, 2013:   The statue of Barack (Barry) Obama as a boy at one of his elementary schools in Jakarta, Indonesia, has a butterfly perched on his left hand and a surveillance camera above his head.   (To be continued)

Or, whoever has the best teleprompter system wins?

Off on another trip again. 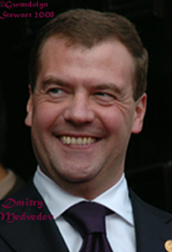 MEDVEDEV
has BARACK OBAMA beat in the "young leader" stakes by more than four years.

*FEBRUARY 19, 2009:   Barack Obama makes his first international trip as president to Canada today (unlike George W. Bush, who made a big point about going to Mexico first).   His host will be Prime Minister Stephen Harper.

The president, however, while giving pride of place to the U.S.'s biggest trading partner, will reportedly not be staying to supper. 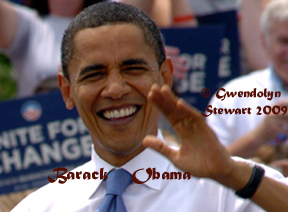 What it seems GEORGE W. BUSH may be doing under the Obama administration.   With a little help from his friend?   Or at least, his new buddy in the Presidents' Club? 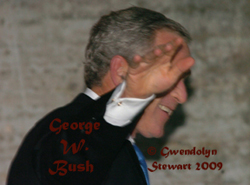 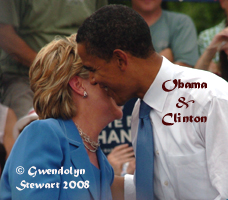 fly to a field of dreams of UNITY (New Hampshire).